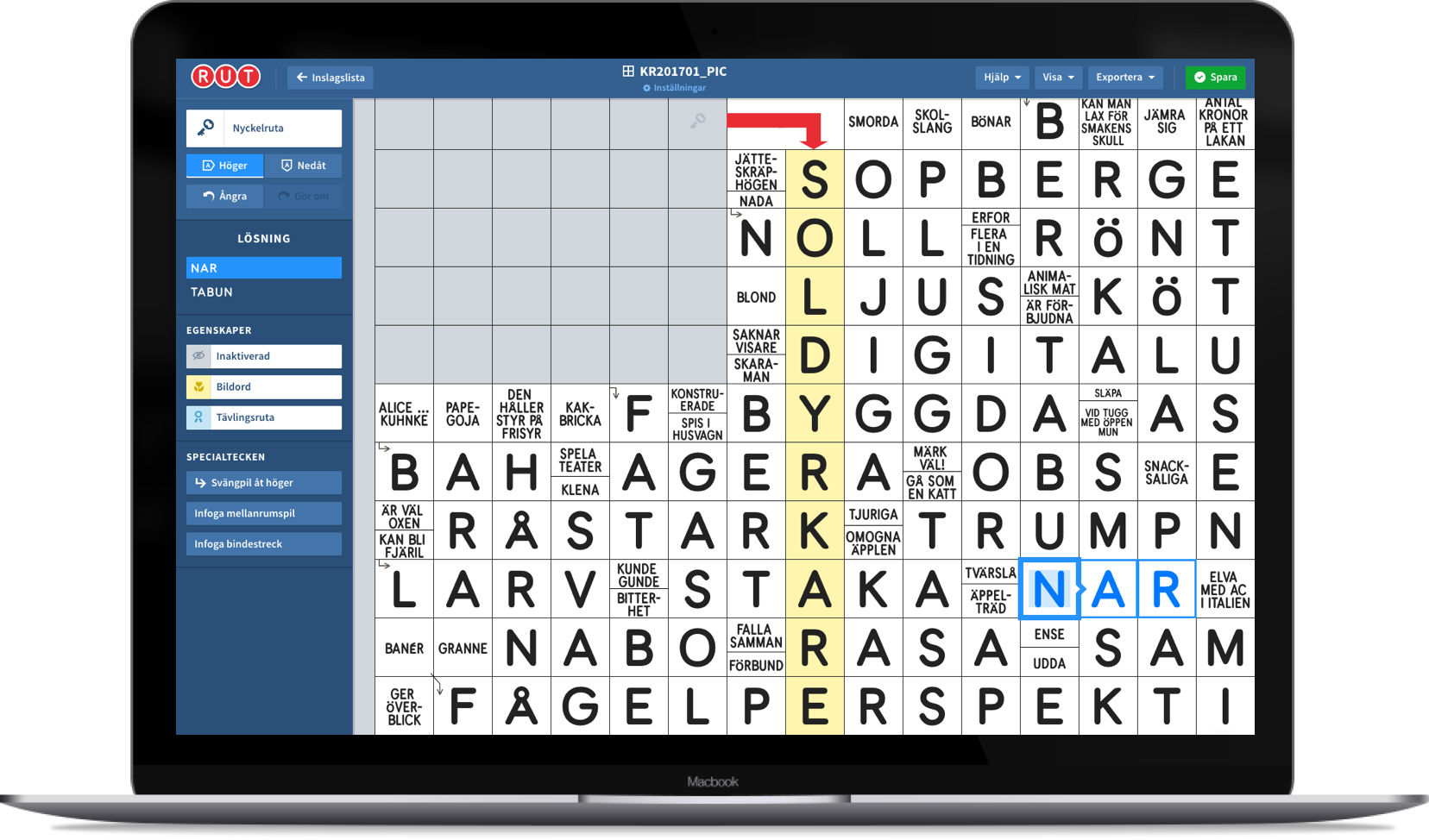 Bonnier is the Nordic region’s leading media company, with over 200 years of experience in changing media markets. Bonnier media group is working in TV, magazines, film, business and trade press, daily newspaper, books and digital media. Bonnier Korsord is the largest crossword producer in Sweden with 12 magazines and 116 issues every year.

Creating crosswords using the old method of pencil and paper is time-consuming and not very flexible. Bonnier wanted a faster and more efficient way — less time spent on manual editing and logistics would mean crossword creators could focus more on being creative. They needed a tool that could achieve this and turned to Varvet for help.

Starting out with user research, Varvet mapped out the current production process as well as the users’ needs. With these needs in mind a new product was designed and later on developed in a close collaboration between Varvet and Bonnier Korsord.

The technology stack consisted of Ruby on Rails in combination with React. React was used for the crossword editor, which is a complex single page application where constructors and editors craft the crosswords, using convenient features. In addition to standard functionality, e.g. user handling and a persistence layer, Ruby on Rails was used for providing an API for transforming the crosswords to production quality PDFs, ready to be mounted directly into a crossword magazine, reducing the time needed for manual polish.

Once the first edition of the product was released user tests were performed with very positive results. Without informing the users about any functionality all testing users were able to create a crossword during an afternoon. 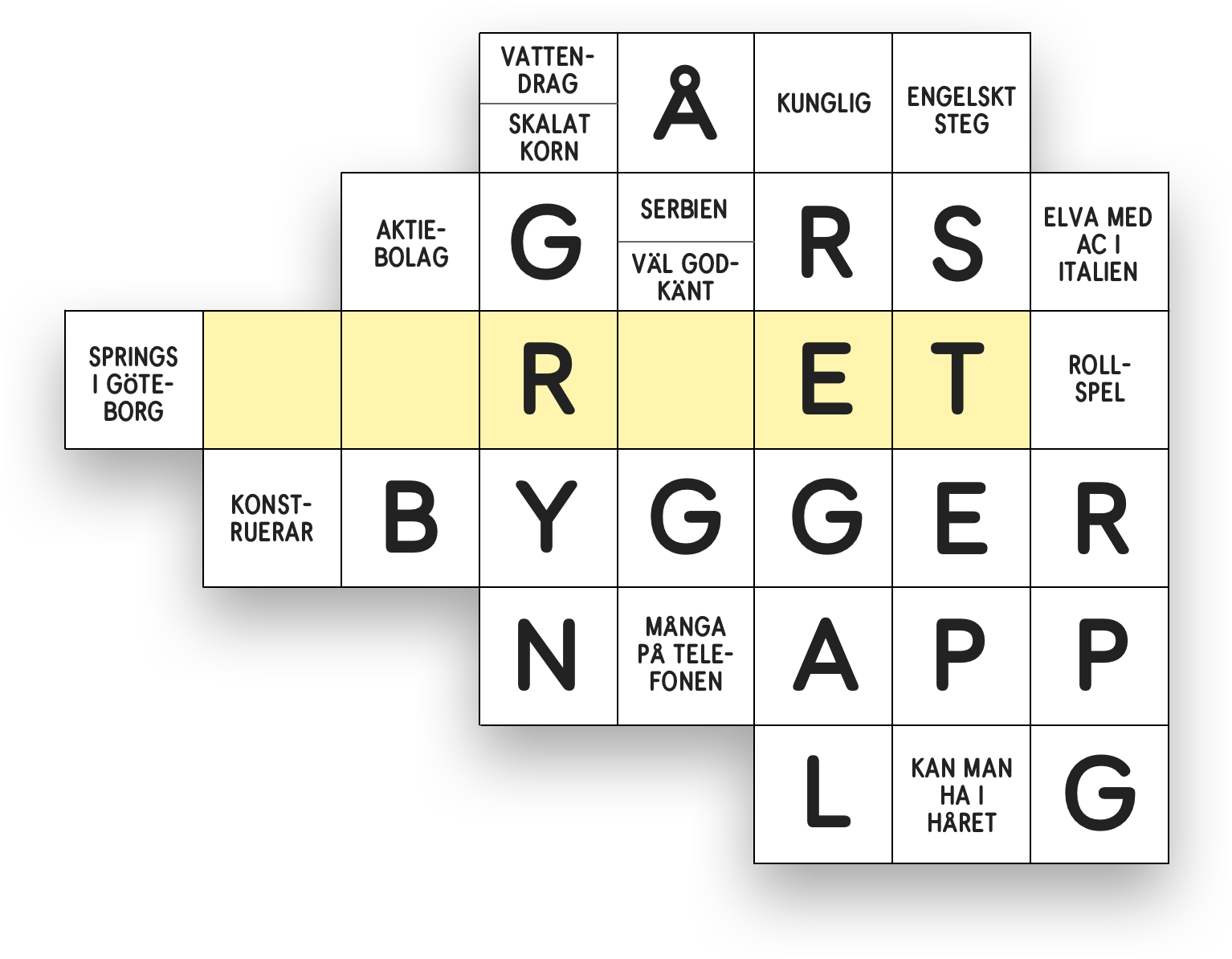 The final result is an editing tool that includes all steps of the crossword production. Varvet and Bonnier Korsord made the production process of a crossword shorter, more efficient and easier for everyone involved in its creation. 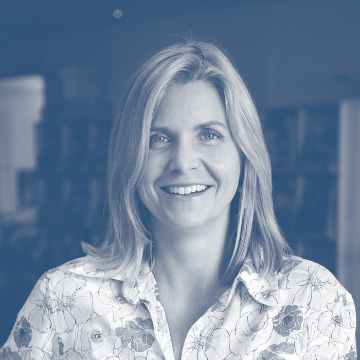 “Varvet was very receptive to our needs and delivered as promised. We are very pleased. Also, and this is a big plus, working with Varvet is a blast!”