There’s been a lot of talk about funding for Open Source lately and everyone loves a good car analogy, so let’s try this. Here goes:

Open Source is buying a little Toyota and driving to where you kind of feel like going. Suddenly your back seat is full of rowdy techbros! Your car does say “feel free to ride with me” on the side and they climbed in when you weren’t looking. One of them wants you to turn the car around since his office is on the other side of town. Since the car is pretty heavy with all those passengers, you’re quickly running out of gas. You ask if someone in the back could maybe chip in? They won’t, but a few of them want you to change the radio station. You’re basically running on fumes at this point. Now some of them are miffed because you DID change the station and it was in the middle of their favorite song. That guy is still insisting you turn around because his workplace is REALLY IMPORTANT and he threatens to get out of your car and call his boss. Someone pipes up to say your car would be better if it weren’t a Toyota but rather… TypeScript?

It’s not a car

So Open Source is not a car. It’s clearly busking. As an Open Source author, you’re on the street playing guitar. Everyone has their own reason to be playing music on a busy corner: some do it to get better at their instrument, some like an audience, some dream of getting noticed and picking up a record contract. Maybe you’ve laid down a hat, maybe you haven’t. People might stop and listen, but yeah, nobody really owes you anything for having walked by and heard your lovingly crooned version of “Hotel California.” Not even applause. Even if they loved the performance!

As a creator, please yourself first. Your payment will usually be nothing. Maybe you’ll be paid in adoration and respect, but busking won’t pay the bills unless you’re exceptionally good (and also pretty forceful in asking for money). This holds true even if someone got really inspired by your performance and used it to make a squillion dollars while training surveillance cameras on everyone and accidentally tearing apart the social contract and hey, this analogy is kind of unraveling too so let’s probably stop here?

It’s actually not an analogy

Yes, I lied, and we really don’t need an analogy! I do like the busking one but unless some dude on a street corner somehow manages to become an integral part of a thousand Silicon Valley tech stacks it won’t really capture the nuance. People are out there doing some excellent work that seems like it really should be paid. We’ve always been patrons of Open Source work here at Varvet, we’re dedicating time and effort (pundit, godmin, carrierwave, capybara and more) to it and thus actually putting money into the system. But code is ephemeral, thresholds are low, and there’s enough of a payoff (in opportunities, reputation, network, EXPOSURE BUX) that there’s always going to be someone out there doing it for free. I’m not even sure more money or full-time maintainers is the answer? Maybe sometimes? Maybe if you’re working on OpenSSL or something? Even then, there’s a huge discussion to be had out there about incentives, monopoly power, governance, volunteers, etc. So I’ll just join in the chorus of platitudes and say it’s great that we’re having this debate, and welcome the efforts to make stuff sustainable.

Given time, maybe smart people can find a solution. Until then, we’ll just keep releasing things we write in the hope that someone will find them useful. Hiring us to build something cool for you would help us create and maintain more Open Source. Nudge nudge. 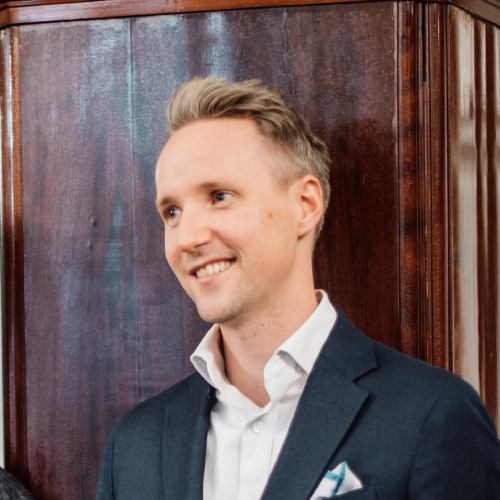