This blog post aims to lay out a simple and concrete strategy for handling sensitive data in your Ruby On Rails applications, and to explain the importance of such a strategy.

Never, ever check them into source control

Even if your project is closed source and your trusted colleagues are the only ones with access, you never know when a freelancer or consultant might be joining the project. Even if that never occurs, how do you keep track of all the locations where that repository is checked out? Who knows on how many hard drives your company’s credit card transaction secret API key might be stored. What happens when someone with a weak login password forgets their laptop on the bus or at the airport?

Also note that it’s not always as simple as removing secrets after the fact, especially with version control. It’s usually impossible to do this without drastically changing your entire project’s history!

For a long time, we’ve been using YAML files to store our application configuration. It’s easy to manage and can be configured for different Rails environments. These YAML files could look like the following:

To make sure we never check in the secrets by mistake, we ignore the app_secret.yml file:

We then use the econfig gem written by Jonas Nicklas to easily merge them together:

Now we can access any configuration variable and secret credential:

When you deploy the application, you must manually manage the secrets on the server(s).

If you deploy with Capistrano, you’ll want to place the app_secret.yml in your /shared folder. Once that’s done, it can be copied to each release with symlink task:

If you’re deploying your application where you don’t have file access, such as Heroku, you’re better off storing this kind of information in ENV. The econfig gem has built in support for this and a few other storage backends, but that’s another blog post.

With this method, we now have a clear separation of sensitive and non-sensitive data. There’s no risk of checking in any sensitive data, since we have only one place to put it all and it’s hidden from source control. Data access within the application hasn’t changed, and we no longer have to concern ourselves with how sensitive it is.

If you have any feedback on how the blog post can be improved, or if you spot any errors, please let me know by posting a comment below! 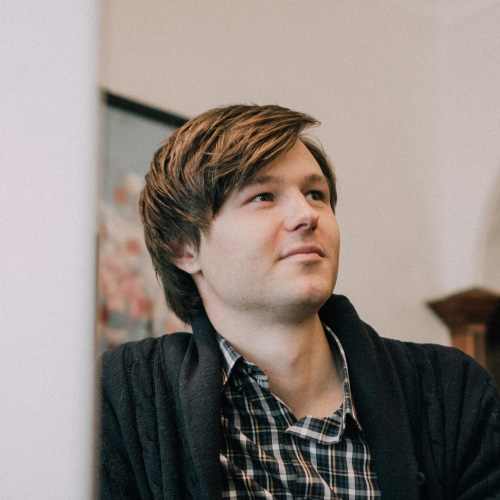